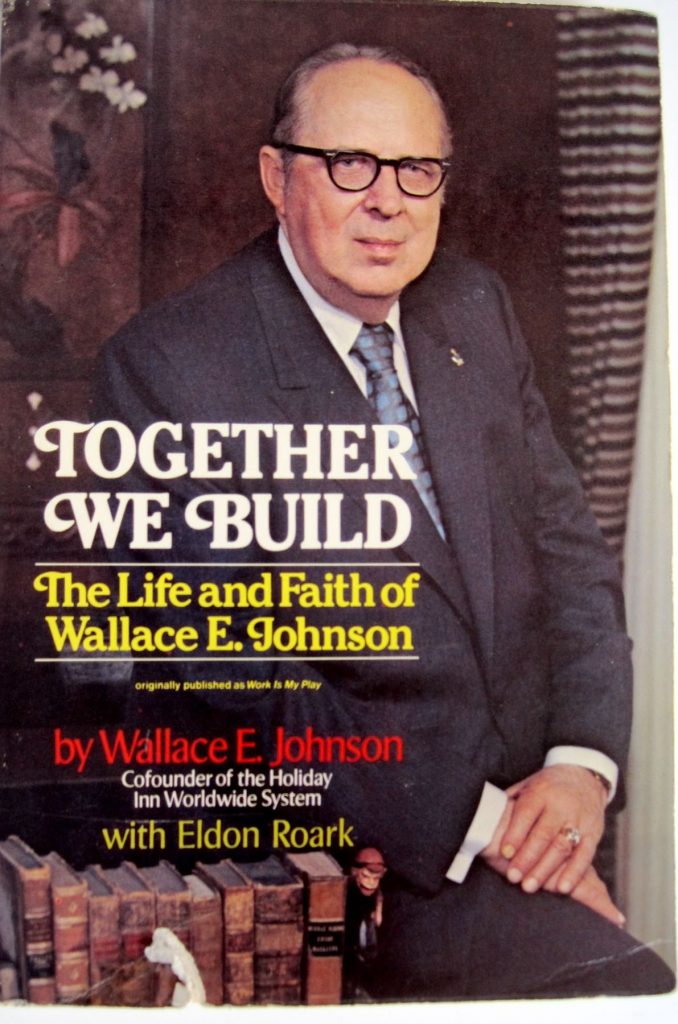 The West Tennessee Home Builders Association is a proactive, not-for-profit trade association that unites all segments of the housing industry in West Tennessee. Founded in 1944, the WTNHBA serves its members and the community by promoting quality housing through education and professionalism.

Over the years, the WTNHBA has been led by a veritable "who’s who" of Memphians who have built new homes over the past 70+ years. Wallace Johnson, a business associate of world-renowned Holiday Inns founder Kemmons Wilson and a national housing figure in his own right, served as the first president of the association. Kemmons Wilson himself served as WTNHBA President in 1955.

In the years since its founding, the WTNHBA has changed its name, expanded its service area, seen membership numbers increase in good times and decrease in downtimes, moved and built an office and meeting center, seen fathers and sons serve as President of the association, and has constantly changed the range of services offered to both members and to the public.

Through all the changes that have occurred over the past half-century, one constant has been an unwavering commitment by the association to serve the community. Members of the association have built a new dining hall for the Boys Club of Memphis, turned old railroad refrigerator cars into low-income housing for MIFA, helped Habitat for Humanity and the Nehemiah Project build affordable homes, developed the first phase of Estival Place, built homes for St. Jude Dream Home Giveaways, and have given a portion of the proceeds from the annual VESTA show and Home Expo to area charities.

Past Presidents of the Association