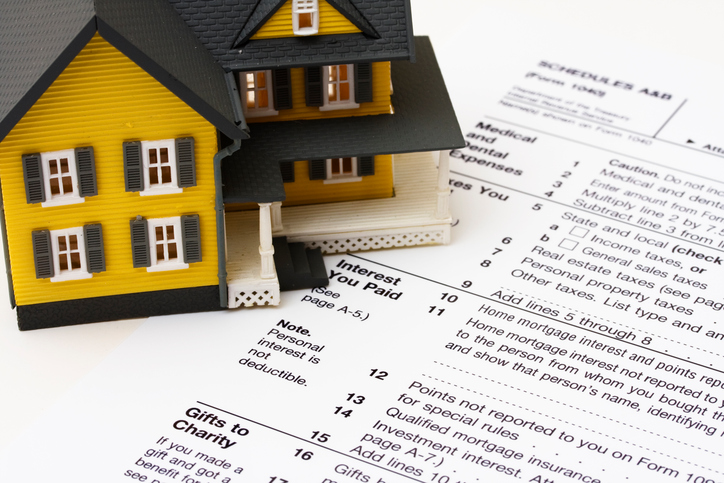 House on a US tax form schedule A

NAHB analysis of data from the 2019 American Community Survey shows that in 2019, New Jersey continued its perennial distinction as the state with the highest average annual tax bill per homeowner. Garden State homeowners paid an average of $8,687 in real estate taxes in 2019.

The top five states with the highest average annual property taxes are all located in the Northeast:

The states with the lowest average annual property taxes are primarily located in the South:

NAHB economist David Logan looks at the national picture and provides further analysis in this Eye on Housing blog post.

Find out where your state stands on the list.